We all dream of scoring that elusive progressive jackpot prize. It can certainly seem like a miracle, as the odds are stacked against you. In some games, months can pass before someone wins a progressive jackpot! This has led to developers adding new systems, like forcing a jackpot to pay by the end of the day.

However, it seems like some releases do not need a helping hand. Microgaming’s jackpot network making seven millionaires in seven months has already made headlines! Although with this win, it seems we may have to amend it to be eight millionaires in eight months!

Details of the Win

The thrilling win happened on August 17, where a lucky player from Sweden scored a €14,239,523.84 in one spin. He was playing Mega Moolah at Lucky Casino. Like with all Microgaming progressive jackpot wins, the punter will receive it as a lump sum payment.

This win is extra special, as it is the largest Mega Moolah win so far this year. In fact, it is the third-largest euro jackpot win ever! It is only beaten by two previous progressive jackpot victories. 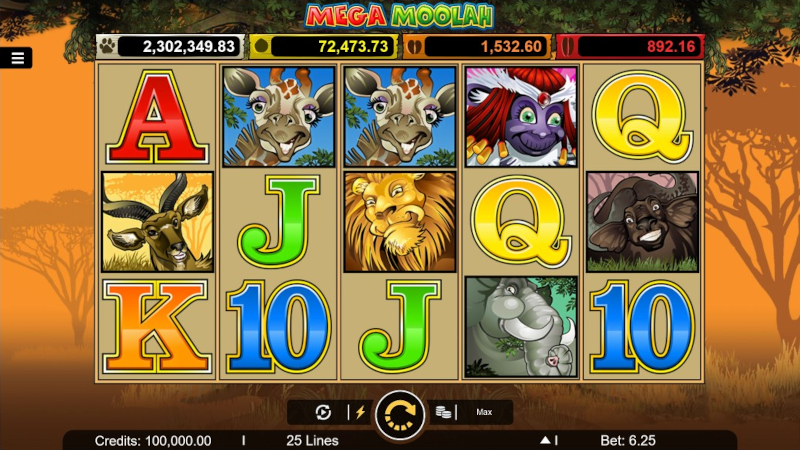 We are quite curious to see what happens next with Microgaming’s network. The recent string of wins has only enhanced player interest in the game. Something the developer has recognized and created new Mega Moolah slots! These titles try to preserve the core gameplay while sharing the same progressive jackpot as the original.

At the same time, they introduce new special features and other bonuses. If you ever found the original to be a little too dry, either of these two options could be amazing. Even if neither option really suits you, we would not be worried. Microgaming has already created two new games that fill the progressive jackpot coffers faster. We are certain they will add more with time.

No matter what, we at Indian Casino Club will be watching expectantly. Is this the point where Microgaming creates a whole series of progressive jackpot slots inspired by Playtech’s Age of the Gods? Will we see a new millionaire made every month of 2020? The sky is the limit at this point, and we look forward to seeing what the future holds.