One of the most common issues new players face is the overwhelming amount of games they can pick from. When you are more experienced, having extra choices comes in quite handy. You can decide to try something different. New punters do not have this luxury. They will see a sea of slots and table games, with no indication of what might be the best choice.

If that is the case, you may be tempted to follow along with the casino’s suggestion. Most websites will give you a recommendation based on what is currently popular with their players. While bad games are rarely popular, that does not mean they give you good winning odds. As such, if you are looking to improve your chances of earning a prize, you should avoid the following games.

We love playing roulette. Unlike card games like blackjack, there is no way to control the outcome. Despite that, you can employ an online roulette strategy to give yourself an even so slight advantage. If you are experienced with the game, you will notice we are using European Roulette with a single zero as the default choice.

The introduction of a second zero in American Roulette may not seem like a significant change. Indeed, there is an almost non-existent change to the gameplay. However, you will notice the house edge drastically increase. It jumps from the standard 2.7% up to a much higher 5.26%!

Online versions of Keno tend to not be as bad as their real-life counterparts. However, the fundamental concept behind the game makes it difficult to beat. You pick numbers between 1 and 80 and hope those numbers are later drawn at random. It may sound similar to roulette, but it lacks the finesse of roulette’s wagers and wheel. As a result, the house edge can be more than 10% in the worst-case scenario. 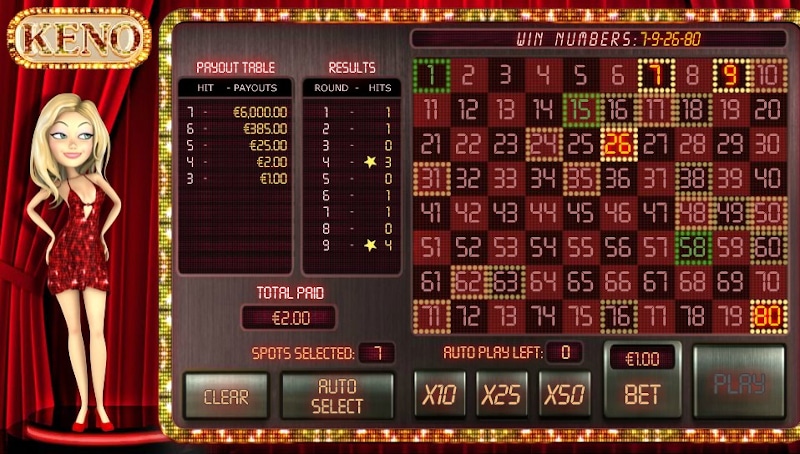 Not all high volatility games are good for you. You definitely avoid these.

Hi-Lo falls into this category. The goal of the game is to predict the outcome of the next round. Will the drawn number be higher or lower than the previous one? The house edge for this release is not too bad, up until you start considering variants. More options is usually a good thing, but with Hi-Lo, those extra bets will often just increase the house edge.

At Indian Casino Club, we do our best to give each game a fair chance. However, we are simply not fond of some titles, and scratch cards are one of them. There is no strategy, and other releases offer much better and more exciting action!

Even so, that is not the reason we think you should not play scratch cards. The real reason is the terrible odds of these games compared to what you could be playing. Their RTP usually sits at around 95%, which is far below many casino games and several slots.