Online Gambling Regulators: Who Can Indian Players Turn to?

Despite the massive population, India has never had an official online gambling law. Brick-and-mortar gambling has been heavily regulated over time. However, the government still hasn’t gotten around to updating their laws to account for playing over the internet. It has some advantages. But also a major disadvantage.

Indian players do not have access to a regulator of their own. Currently, all online activity exists in a grey area. Officially, gambling transactions are still restricted, as we mentioned in our payment method for Indian punters overview. There are ways around that issue. Unfortunately, the absence of a regulator isn’t so easy to solve.

The best thing we can do is look for online casinos currently licensed by an existing regulator. If you have an issue with an operator, license holders will make the effort to hear you out. In this article, we list a few of the most secure regulators currently on the market.

If there’s one license holder that has earned our admiration, it’s the Malta Gaming Authority. It officially began operations in 2001, though it existed before then as the Lotteries and Gaming Authority. They’ve become the de-facto regulator for any country that wants to operate an online casino with EU citizens as clients.

Not that it’s being kept in place just because of that position. Their licenses are as close to a safe bet as you can get. The MGA closely monitors online casinos registered with them for breaches of the rules. You’re at no risk of a website closing down on you due to criminal activity, either. The regulator does their best to crack down on money laundering and other crimes, keeping their image spotless.

Just as important is the United Kingdom Gambling Commission, UKGC for short. The regulator controls all gaming laws in the United Kingdom. That’s the key difference between in and the MGA. The UKGC is primarily focused on the British market, which makes them less frequent than their Maltese counterpart.

Thankfully, it doesn’t inhibit their ability to protect players from predatory operators. If anything, the UKGC is stricter than the MGA on this point. They crack down hard against casinos that violate their rules. They also insist on certain player-centric rules, like progressive jackpots being paid in full. A fantastic regulator and a safe choice. We definitely recommend them! 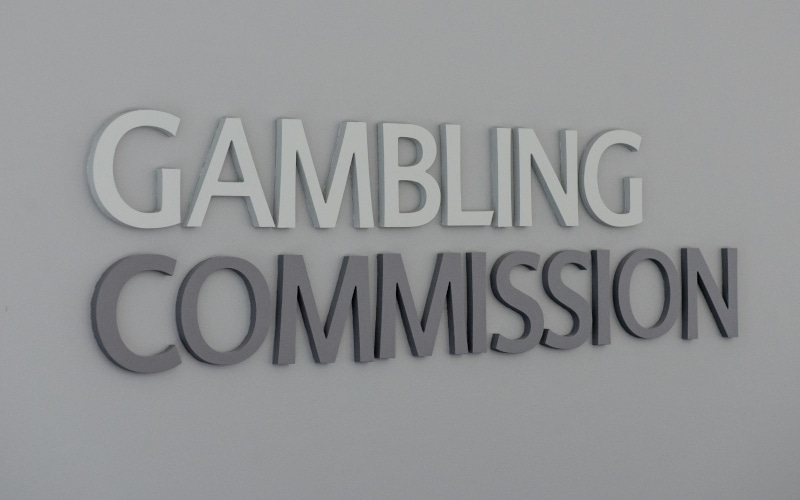 Find out more about the most famous gambling regulation bodies and learn which of them guarantee a secure gaming experience.

While a part of the UK, Gibraltar has its own regulatory body. Its full name is the Gibraltar Regulatory Authority, and it is a moderately popular license for Europe-focused online casinos. It’s not as prevalent as the Malta Gaming Authority, though you will occasionally see it.

In terms of rules, Gibraltar is more lenient compared to the previous two. Casinos aren’t so strictly controlled. That said, the rules that are there are heavily enforced! The primary focused is to protect problem punters, and ensure anti-money laundering is in place. The GRA also has strict rules in regards to player data as part of the 2004 Data Protection Act. If you’re privacy focused, they are a good choice to take.

European regulators are your best bet because of their strong focused on punters. That said, there are some license issuers outside of Europe who are worth looking into. One of them is the Alderney Gambling Control Commission, founded in the year 2000. They aren’t as strict as the previous three mentioned in this article but still hold online casinos accountable.

To keep an AGCC license, casinos must regularly test their software to ensure its fair to players. All RTPs must be published in a report that punters can access and check. In addition, strict anti-money laundering and fraud rules were adopted to prevent misuse. It is one of the more expensive licenses on the market, so non-European operators often choose something like the Curacao eGaming license.

Which One Should you Pick?

Any of the regulators listed in this article are safe choices. We at Indian Casino Club have had nothing but pleasant experiences playing on websites with their licenses. Does that make them risk-free? Of course not. However, your odds of being scammed are much, much lower if you pick an operator who works under their watchful eye.