Gambling in India: Read About the Regulation First

Often times, we talk about online casino licenses and regulators. Certain countries will restrict operators from gaining customers within their borders unless they adhere to strict rules. The United Kingdom is best known for this! Some countries do not have active regulations for online gambling, while others ban it outright.

The situation in India is, unfortunately, not very clear. Some government laws clearly take steps to restrict the process, while others give it clearance. The exact status of gambling in India is up in the air. With this article, we hope to shed some light on the murky waters of India’s complex laws.

Despite a long history of gambling, modern India has never been very excited about legalizing the activity. The first law that came into effect on the topic was in 1867, during British rule. The Public Gambling Act limited gambling activities in Indian states and repressed all forms of public gaming. The goal of this law was to protect residents from the negative effects unrestricted gambling could lead to.

For the most part, this initial Act has remained the basis for future laws. A newly amended India amended it in 1950 and 1976, but no major changes were made. The goal of this legislation was to clarify the penalties for violating the rules. No changes were made that would move towards making gambling legal.

While these laws have a serious impact, they also have an obvious hole. India’s constitution allows every state to define what games can be played within its boundaries. This has led to many different Indian states adopting their own gambling acts. Many rules will vary depending on where you live. 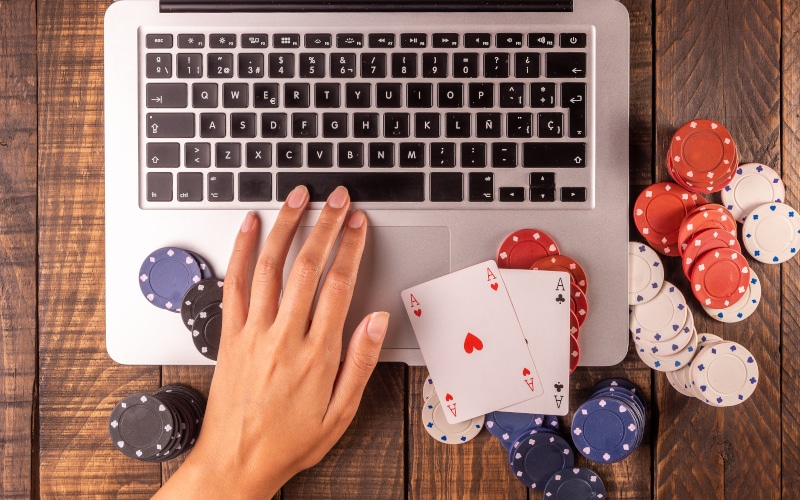 The exact status of gambling in India is up in the air.

However, only one state in India offers unrestricted online gambling. Sikkim’s regulations from 2008 allow people in that state to play online. Games like baccarat, blackjack, roulette and poker were legalized on the territory of the state. The state even granted a number of licenses to operators, but no online casino came from it.

What About the Rest?

For everyone outside of Sikkim, the situation is a bit more complicated. Officially speaking, online gambling in India exists in a grey area. It undeniably exists, although it is not without its complications. Many players from India, including us at Indian Casino Club, often come across problems with debit card transactions. This is due to India’s laws not formally accepting online gambling.

This is why we recommend using e-wallets or cryptocurrencies for transactions. Play in online casinos operated outside of India. No laws exist that prohibit players from placing bets at international websites. That said, we still recommend seeking out secure online international casinos. Unfortunately, we do not know if things will get better. For the time being, we suggest being careful while playing.If you take the necessary steps, you should not run into any issues while playing online casino games.