Live casino games have come a long way from being an interesting novelty. Nowadays, they have become mandatory for any online casino hoping to stay competitive. A large part of that is owed to Evolution. The team pioneered live dealer games and helped them reach new heights. However, that is just the first step for the developer.

Evolution did not stop with simply recreating the real world casino experience. They pushed the genre further with innovation. The launch of game shows was particularly effective in that regard. Now, live dealer games offered unique concepts and gameplay loops entirely original to them. Making them irresistible to gamers.

As the appetite for live casinos grew, operators around the world sought to meet them. Many online casinos approached Evolution to host their games on their websites. Some even paid for the pleasure of having a title launch as an early exclusive at their casino. This allowed the company to expand all across the globe very quickly. A move that has clearly allowed Evolution to do quite well for itself.

How well, you might ask? Well, not too long ago, Evolution purchased slots giant NetEnt. Despite being a newcomer in comparison, being the best with live casino games clearly has its advantages. That said other software providers have noticed their success and begun making rival products. That means Evolution has to keep growing themselves unless they want to lose their throne.

In such a context, you can see why Evolution’s Canadian expansion is big news. It signals to the world that the company is still going strong! The software provider has signed an agreement with two companies to offer their games to Canadians.

The first deal was made with the Canadian Bank Note Company (CBN). CBN had already been running several national lotteries across several jurisdictions. Now, the company will offer Evolution’s full portfolio to their clients – with respect to local regulations, of course. That means players will be able to play Evolution’s usual table games, but their game shows, as well.

Evolution’s second agreement was made with Alberta Gaming, Liquor and Cannabis (AGLC). AGLC is a commercial enterprise and agency that oversees gaming, liquor and cannabis industries in Alberta. It is ran by the government of Alberta, which gives this arrangement even more impact. AGLC will launch six Evolution live dealer games on their website, PlayAlberta.ca. 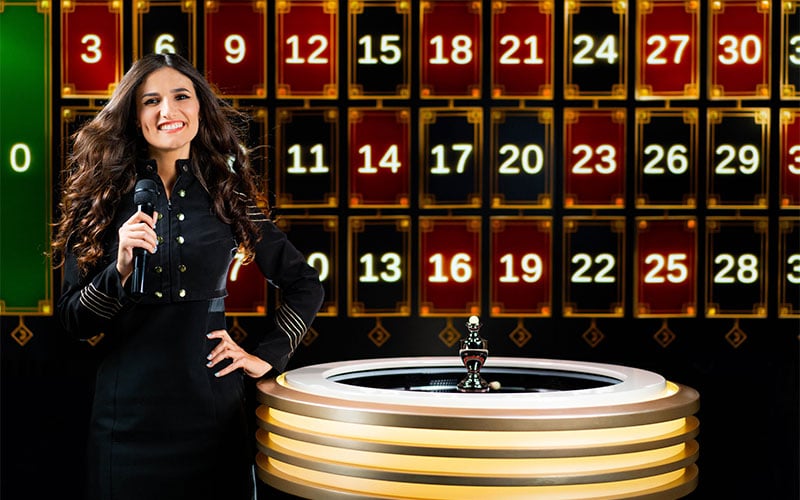 The two deals continue Evolution’s previous expansion into Canada. The company had already partnered with two government-run lotteries prior to their AGLC deal. The software provider also built a live dealer studio in British Columbia back in 2018.

It is safe to say that Evolution will continue to grow their presence, both in Canada and outside of it. However, we predict that they will remain primarily focused on the Western market. Evolution’s subsidiary, Ezugi, has taken great steps towards appealing to Indian players. As such, we do not think Evolution plans to get in their way with a rival product.

However, we will continue to watch what they do impatiently. We are due for a new Evolution game soon. Perhaps they will tap into their recent NetEnt acquisition to make something interesting. Only time will tell. Rest assured that the Indian Casino Club team will tell you all about it as its happening.