Every now and then, the news of some amazing progressive jackpot win rocks the online gambling world. If the win is sufficiently large, it might even get some coverage in mainstream news! It’s enough to make someone pause and wonder how they can get their hands on one of these life-changing wins.

If that’s what you’re after, then you’ve come to the right place! While progressive jackpots are hardly new to the iGaming industry, they can be a bit difficult at times. Have no fear, though! Your friends at Indian Casino Club will get you past that hurdle! It won’t be long before you’re one more gambler dreaming about that big win. Who knows, perhaps we’ll read your name in the newspaper if you’re lucky enough?

With a regular jackpot, the prize you receive is set. It’s a system that’s as old as casino games themselves! You get the right combination of symbols or cards, and you receive the associated prize. It’s a simple concept that doesn’t need any explaining. But it’s not particularly exciting unless you make the prizes really lucrative!

To get around this issue, land-based operators decided to offer progressive jackpots! The way it works is quite simple. Every wager you make contributes to the jackpot pool. So over the span of three days of continuous play, different gamblers will feed coins to a machine. And once a lucky player hits that lucky spin, they get all the money which was bet over those three days.

Of course, this is a simple example. For online games, it’s not uncommon for progressive jackpots to last weeks or even months before someone wins! Developers will also combine multiple releases so they share a progressive jackpot. Playtech is an excellent example of this, with their widely popular Age of the Gods series.

As a general rule of thumb, progressive jackpots are most represented among slots and video poker titles. That doesn’t mean that you can’t find them among table games like blackjack and poker. But they are much rarer in these categories and are usually represented among variants who are looking to spice up the base formula somehow.

Progressive jackpot slots are easily the most common of the bunch. They also tend to have the highest gameplay diversity when it comes to progressive jackpots. Some releases go for the simple route and make it trigger at random. Others will attach it to other special features, but make the requirements for activating the jackpot very difficult. 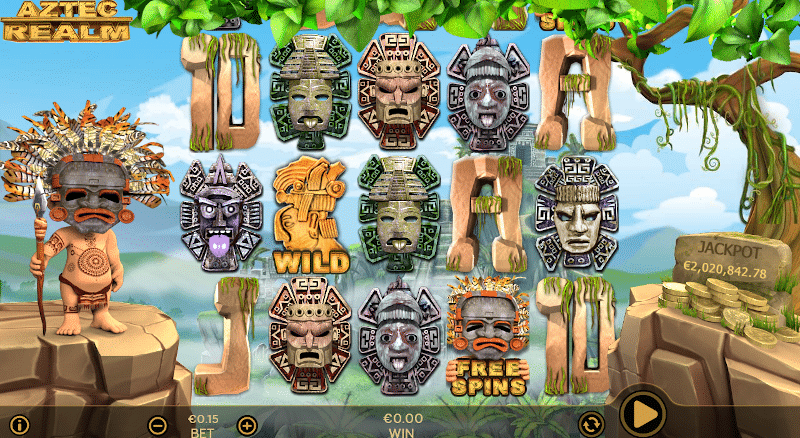 What are online casino games that feature progressive jackpots.

Next on the list are progressive video poker jackpots. Do keep in mind that there’s a big gap between first and second place. Still, if you find a video poker with progressive jackpots, it will usually be awarded by the rarest of prizes. We understand the temptation of chasing after those thrilling wins, but don’t forget to apply a proper video poker strategy. You’ll need it unless you want your budget to disappear!

Gamblers who prefer the live dealer variant of poker can also look forward to some exciting progressive jackpots! Evolution Gaming offers an optional side bet to players whose casinos have purchased the appropriate license. We were quite surprised to see the possibility of winning a progressive jackpot while playing Casino Hold’em, Texas Hold’em and Carribean Stud! But we’re certainly not going to complain.

In all cases, the house edge of these games is usually drastically increased. As a result, we recommend extra caution when playing any of these releases. If you’re not paying attention, they will eat your wallet without mercy! Definitely make sure you’ve mastered online casino money management tips before setting off on this adventure!

There’s not a gambler out there who hasn’t been at least tempted by progressive jackpots. They’re very difficult to say no to. They’re very much the literal dream many players desire: that one massive, life-changing win personified!

Fortunately, you don’t have to chase after progressive jackpots for months to achieve something. In recent years, we have seen the rising trends of games with progressive jackpots that must drop daily or weekly. We imagine this will motivate a lot of gamblers who have been skipping this bonus to give it a go. Will you be one of them?