Slots can be a lot of fun. Unlike blackjack, roulette and other table games, their rules aren’t always set in stone. Software providers launch new releases all the time, which explore different themes and game mechanics. You can play five different slots, and all of them will feel distinct from each other.

As you know, we have an extensive list of game reviews. But if you’ve ever browsed the list looking for something new to play, you might have noticed the RTP meter. Sitting just above volatility, it ranges between 90% and 100%. Which naturally raises the question: what exactly is RTP? Today, we’ll answer that question in detail.

RTP is short for Return to Player. It is displayed in a percentage, and is the amount of money you should get back after playing a slot. That’s the theory, anyways. As always, luck plays a factor, and so your return after a playing session may be higher or lower.

Let’s use some numbers to make RTP easy to understand. Let’s say you’re playing your favourite slot, which has an RTP of 96%. That means, on average, for every ₹100 you wager, you will receive ₹96 back as wins. RTP can also be referred to as house edge in games. However, house edge is effectively a reverse-RTP. So if a slot has a 96% RTP, the house edge for that game would be 4%.

How to Choose Slots Based on RTP?

If you’ve used Indian Casino Club before, you’ll find that we allow RTP to be any value between 90% and 100%. These are the values that we consider acceptable, and most releases will usually be far above the 90% cut-off mark. 96% seems to be generally agreed upon average by the iGaming industry when it comes to slots.

In fact, most games seem to have taken 96% as a new minimum! We rarely see new releases below that RTP value. That’s not to say they don’t exist. But even then, they usually won’t be far from 96%, usually less than a percentage point beneath that number.

So, if 96% is the new average for slots, does that mean any games below that value aren’t worth your time? Well, yes and no. It’s complicated. Software providers usually tied a lower RTP to releases which had a large jackpot. This meant plenty of high-risk, high-reward gameplay that high volatility gamblers love! 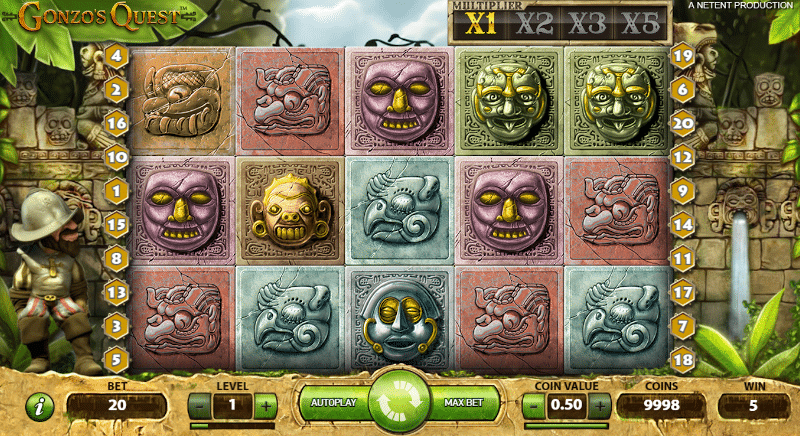 Why you should play high RTP online slots.

But as competition between developers became more and more intense, software providers strived to improve every aspect of their slots. In such an environment, game RTP shot through the roof, and quickly reached the 96% we have today.

Another thing you can find with older releases is that they don’t have a fixed RTP. Most of the time, this is due to people turning paylines off, or not having a special feature active. Nowadays, this isn’t nearly as prevalent as it used to be. Developers have almost universally decided to stop players from being able to turn paylines on and off by themselves. The end result is a higher minimum wager, but also a stable RTP.

So, all problems are solved, right? Almost! Some releases will come with alternate RTPs. This is a configuration software providers offer online casinos. So while your favourite developer might be boasting about a 96% RTP, the actual value might be lower at your casino. We suggest double-checking that information if the casino you are playing at makes it available.

As we already mentioned, slots offer a diverse set of gameplay mechanics and special features. Naturally, with each game being slightly different than the one before, their RTPs won’t be the same. You can count on classic blackjack to always have an RTP of 99.41%. With slots, that’s not always the case.

With so many new games coming out with excellent RTPs, there’s really no reason to settle for anything below 96%. But that number will continue to rise with time, like it always has. Even now, it’s getting less and less surprising to see RTPs reaching all the way to 97% and more.

Just be careful of alternate RTPs that specific casinos may employ. But so long as you stick to the casinos Indian Casino Club has reviewed, you won’t have to worry.