Betting systems come in many shapes and sizes. They’re a natural effect of our desire to increase our chances of winning. Promise that you can improve a player’s odds, and you’re bound to draw attention to yourself! Today, we’re taking a closer look at a specific type of betting systems. The Negative Progression Betting System.

Don’t let the complicated name scare you off. The concept behind it is very simple. Every time you lose a bet, you increase your wager. Hence the term negative progression. Each loss brings a consecutive increase of some kind.

Experienced punters know there are several betting systems which use this concept. In this article, we plan to cover several of the most popular ones. We’ll also take a closer look at whether or not it’s worth using these systems compared to random wagering.

Let’s tackle the simplest of the group first. Martingale’s system is one of the oldest and easiest to learn. It can be used on any release, and it doesn’t require the player to do any calculations of their own. So, how does it work?

Martingale works with the expectation that no losing streak is eternal. So each time you lose, you have to double your bet. Winning will put you back to zero, saving you from what might otherwise be a crippling loss.

Conceptually, the system works just fine. However, there is an issue with the system. At some point, the punter will run out of money. Even if that’s not a problem, you will eventually hit the limit for the specific table you’re playing on.

The Fibonacci system is a natural extension of the Martingale. It suffers from the same disadvantage that the Martingale does. But it does have a major improvement compared to its predecessor: it controls the size of your wager!

As the name implies, the system is based on the Fibonacci sequence. The way the sequence works is that the next number will always be the sum of the two previous numbers. So you start with one, which increases to two, then four. And so it goes.

How does this translate into casino games? Well, every time you lose, you increase your wager. Every time you win, you go back two numbers in your Fibonacci sequence. It’s not a perfect system, but it has served many players faithfully, including a few of us in the Indiancasinoclub.in staff! 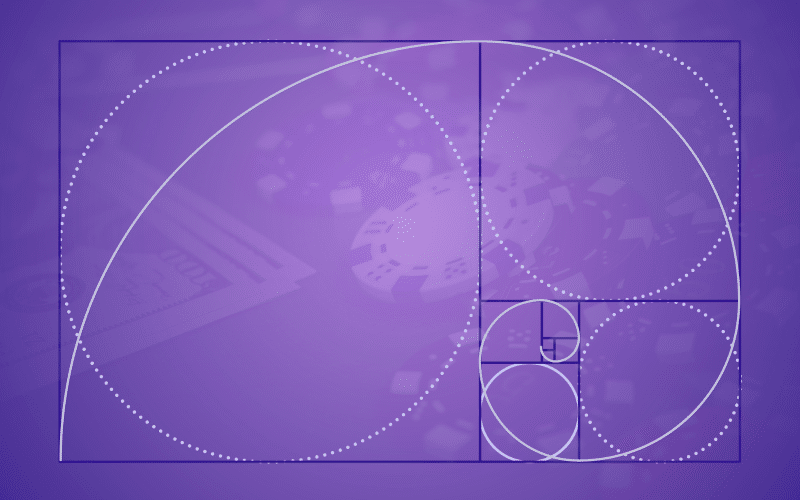 We lift the lid on most popular negative progression systems, including Martingale, Fibonacci and D’Alembert.

D’Alembert is the last negative progression betting system we’ll cover. It works similarly to the Fibonacci. But here, your stakes are increased much slower than in any other system. It addresses the biggest issue that appears: long losing streaks spiralling your total bet out of control!

So how does it work? We set a base unit: let’s use ₹100 as an example. If you get a win, you don’t change anything. But if you lose, you increase your stake by one unit. In our example, we’d increase it by another ₹100, to ₹200 total.

Should You Use the Systems?

While we were talking about each system, we’re certain you’ve noticed a reoccurring theme. Each negative progression betting system is weak to a losing streak. This isn’t anything the systems themselves can resolve. The way they’re designed means the hand of fate will always strong-arm them into submission.

Every system works with the idea that you will eventually win back your funds. Unfortunately, they cannot account for a losing streak that lasts so long you play through all your funds.

And we’re sure we don’t need to tell you how dangerous that is. One of the first things we covered in our online casino money management guide was setting your limits. And nothing will test your resolve faster than a long losing streak in which you’ve lost thousands of rupees!

Does that mean you shouldn’t use them at all? Well, there’s no reason not to. So long as you keep to your limits, they can be fun. Some, like the D’Alembert system, are very good at generating short term wins. Just be aware of their weaknesses when playing!