The wealth of online casinos available to players nowadays is incredible. You can pick through thousands of different websites, all of which tempt you with bonuses and fun games. For consumers, this is a fantastic state of affairs. With such high competition, the conditions have never been more favourable for punters!

However, this was not always the case. Despite its massive size, online casinos and internet gambling are still new. It saw explosive growth, both worldwide and in India. How did playing casino games online go from a novel idea to a multi-million dollar industry? To find that out, we have to that to the long-ago year of 1994!

It was in 1994 that Antigua and Barbuda passed the Free Trade and Processing Zone Act. The act’s main role was to set up a zone for free trade and processing, and the rules to manage said zone. However, one of the regulations passed in this act also set rules for how an online casino should operate. The regulation for internet betting was legalised for the first time.

Despite this, it would take a year afterwards for first online casinos to make an appearance. These first games were still a bit awkward, but it was to be expected. It was during this Wild West period that several notable software providers appeared. One of them was Microgaming, a developer that remains relevant even today!

While other developers played an important part during this time period, it was Microgaming that really pushed things to prominence. In late 1995, they launched their GamingClub, which was one of the first online casinos out there. It quickly attracted a large crowd due to the fun games it offered.

It took a little while for other software providers and operators to take note. By the end of 1996, there were between ten to twenty online casinos. However, as 1997 came to a close, almost 200 different online casinos, sportsbooks and poker websites were available! At this point, it was clear that online gambling was no longer a novel idea. It was here to stay!

Gambling in India has always been popular, in spite of India’s laws restricting it. India has a long history of not being too fond of gambling. The Public Gambling Act of 1867 restricted running public gambling houses or visiting them. That said, not all games were equally limited. Some of them, like Rummy, were ruled to not be a game of chance and were allowed to be played. 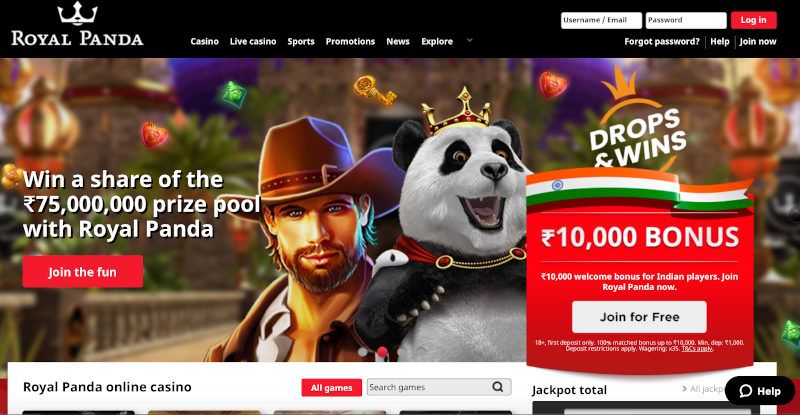 Learn more about the history of online gambling in India.

The law demands that India’s internet service providers block foreign betting sites. However, getting around this was relatively trivial, and did not forbid Indian residents from accessing these services. As a result, India’s players can play in online casinos, though they do have to jump through hoops. The best example of this would be the restrictions on online casino payment methods.

Not much has changed since the 2011 law. Several states have made moves to loosen the limitations for online betting: those being Goa, Daman and Sikkim. Sikkim is the most notable, as they planned to issue gaming licenses to several online casino operators. That said, nothing major ever came from this. The legality of the move was disputed, and Sikkim’s government chose to defer to the Central government.

Despite so many restrictions, online gambling is a flourishing market in India. It is believed that the entirety of India’s gambling market is worth $60 billion, and half of that is illegally bet. For many punters, the restrictions offer nothing more than a mild annoyance rather than actual limitations—a sentiment shared by many of us at Indian Casino Club.

All we can do is hope that the government will eventually relax its stance on online gambling. As it stands, most of the money goes into the pockets of foreign companies while inconveniencing players. Fingers crossed things change soon!